We headed up to North Curl Curl early this morning, me to snap pictures and Jeff to dip in the rock pool. It was a muted sort of sunrise, more pastel-y than fiery, but it was a beautiful morning, and we were happy to be out.

My camera took a drenching though, when I ventured too close to the front of the rock pool. I saw the huge wave breaking onto the rocks, and only just turned in time to spare my camera the brunt of it, but still it was completely soaked. It acted somewhat wonky after (stayed on even when I’d flicked the off switch), but I think it’s back to normal again after some drying out. Fingers crossed. 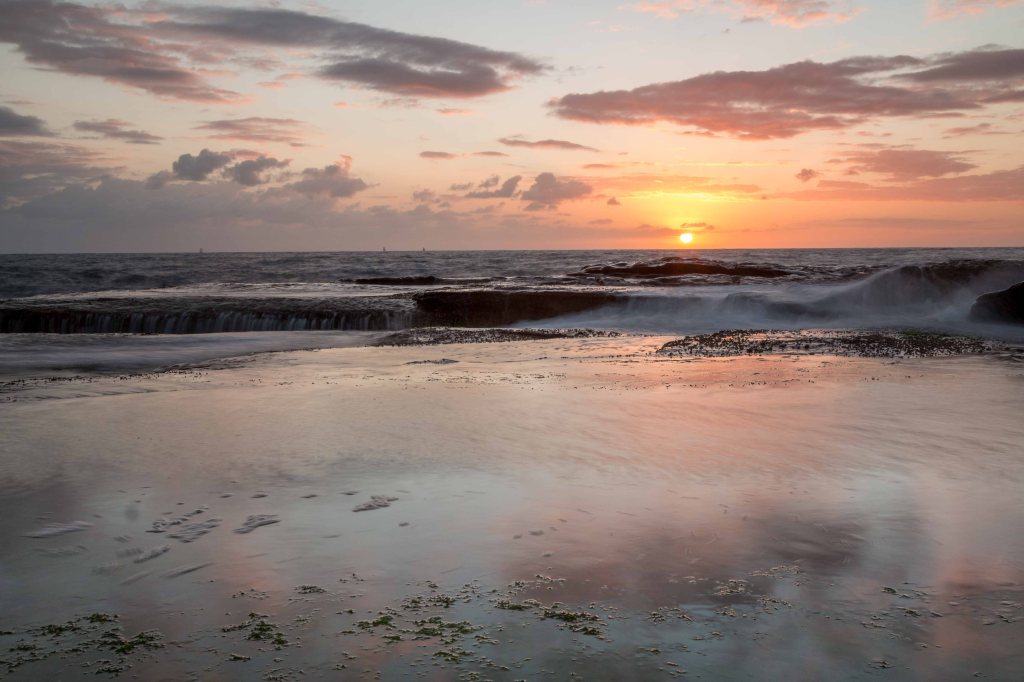 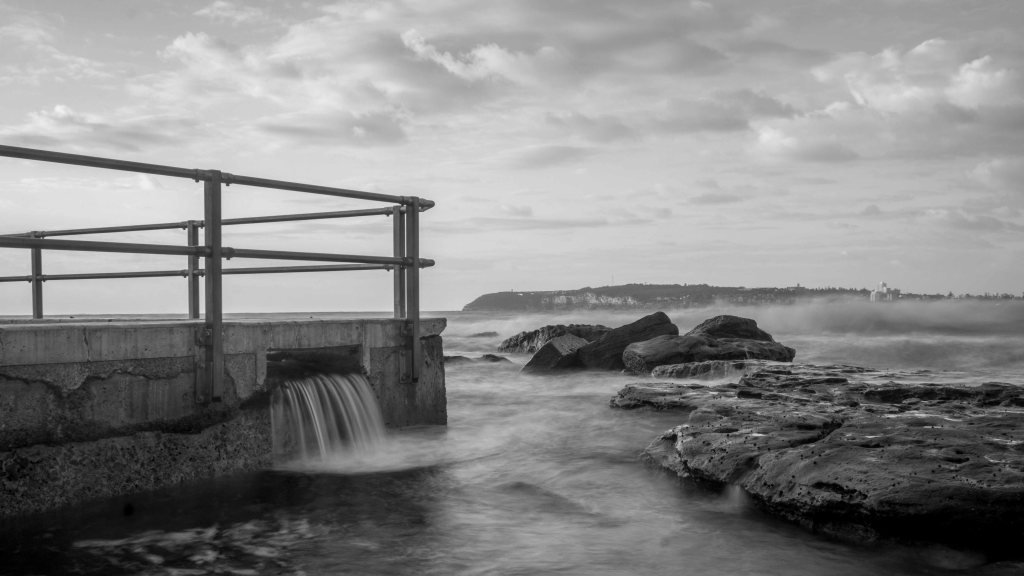 Afterwards, we launched our kayaks at Ellery’s Punt Reserve, and paddled halfway to Manly before we got a little nervous by the big waves. So we crossed over to Balmoral Beach, and then on the spur of the moment, decided to keep on going all the way up Bantry Bay. It was our longest paddle in our new kayaks yet, 3.5 hours, about 17.5km. 😀