This past weekend, we loaded our car up to the brim full with our origami kayaks and camping gear, and drove 3 hours up the New South Wales coast towards Myall Lakes. It was the perfect weekend for a getaway.

We arrived early afternoon, and wasted no time in setting up camp and assembling our kayaks, before hitting the calm waters of White Tree Bay for a few hours’ paddling. Initially, the sky was covered by a low layer of shelf clouds, leaving us a little worried about catching a beautiful sunset and astrophotography later on.

But miraculously, as we hit golden hour, the clouds dissipated, and the winds then died down completely, leaving us with a mirror-finish on the glassy lake.

As the sun dipped below the horizon, Jeff slipped solar lights into his translucent kayak, and slid back out onto the water for a bit of a twilight paddle. 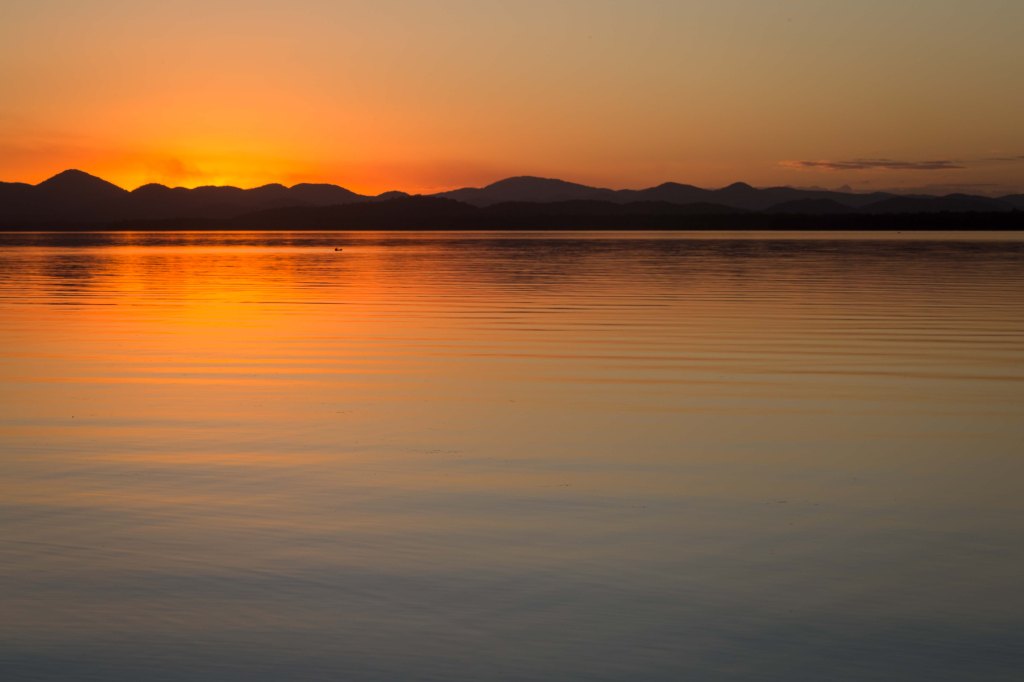 When the last of the blue hour light finally disappeared, we packed up our kayaks. We’d have to go back out again on a full moon night – that would be quite the magical paddle! But it was time to get some food on the camp stove anyway. On the menu: steak and bacon fajitas washed down with a delicious bottle of Shiraz and finished with some homemade brownies. Pretty cool what my trusty little rocket fuel could do.

In the quiet darkness, the stars overhead were as bright as we’d ever seen before, and appeared so close. I snapped a couple quick shots, intending to go capture more shots later at night when the milky way had shifted over the lake. Alas, when I crept out of my tent at midnight, the clouds had shifted back in, obscuring most of the galactic core.

In the morning, we went over to the beach section of the park to watch the sun rise, accompanied by a howling dingo. Initially, I’d thought the dingo to be someone’s dog at camp, seeing it by a camper van when we pulled in. But as it crept closer and closer to us, I realized from its scrawny profile and scraggly fur that it was a dingo. I shooed it away with my tripod and carried on shooting. Happily, it bounded down the beach and out of sight. 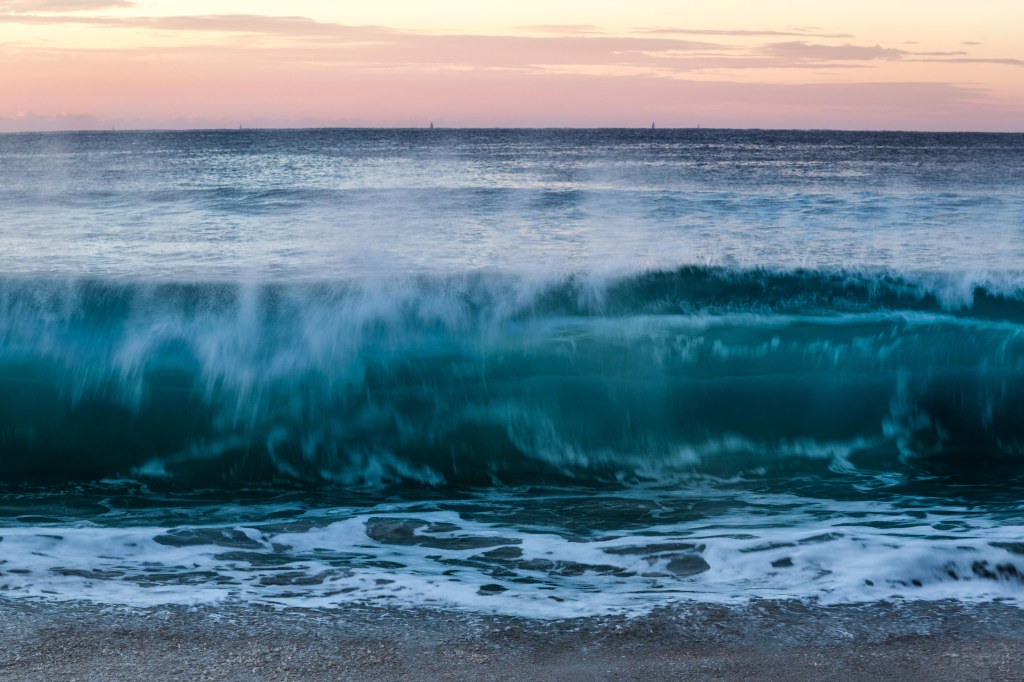 A short, but blissful weekend trip. Now, if only we saw the whales on the whale watching cruise we rushed to catch later that morning out by Nelson Bay. Oh well, something to look forward to!