How is it mid-January 2017 already? In a blink of an eye, we’ve been in Sydney for 2 years already.

2016 seems to have just flown us by. It was a good year for us though: we got to explore a lot more of Sydney and its surrounds; I spent many a sunrise on the weekends up traipsing the Northern Beaches; and we also got in some international travel to New Zealand, Japan, Croatia and Singapore.

Quick month-by-month look back at some of our adventures, photographic and just plain-old-outdoor-fun.

January: Weekend exploring Birubi Beach and Anna Bay. This was one of the most spectacular beaches we’ve been to – miles and miles of pure sand. We lucked out with two evenings in a row of beautiful sunset light too. 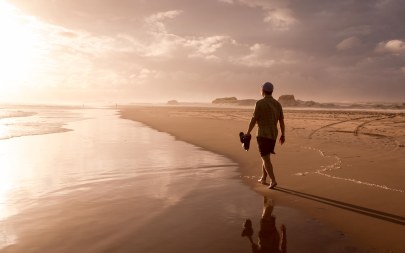 February: Hunter Valley Pool Party Weekend. A group of us booked a house up near Hunter Valley for a weekend away. Good times of hanging out in the pool during the day, and lounging poolside at night to admire the stars.

March: Went skiing in Hokkaido for the first time. It was the tail end of the season, and the snow wasn’t the greatest. But we had fun, and some of the best food we had all year. Mmm the freshest and juiciest uni and roe.

April: Popped down to Auckland for a short weekend getaway, and discovered the stunning redwood forest in Rotorua 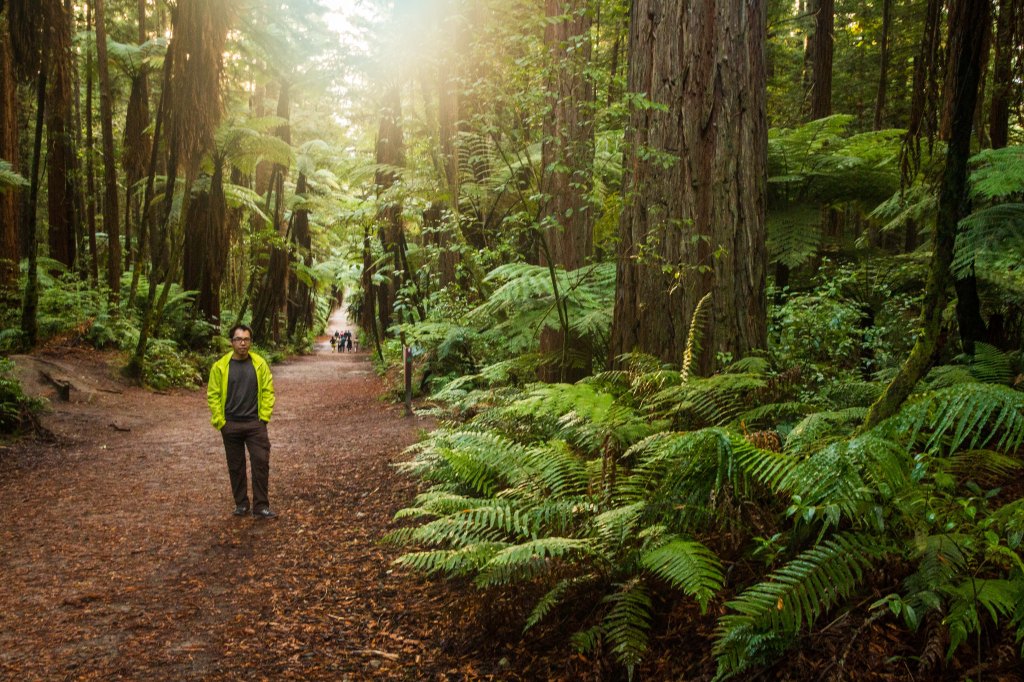 Also in April: we checked off visiting Uluru in the Northern Territories, and got to sleep under the night sky in swags for the first time. 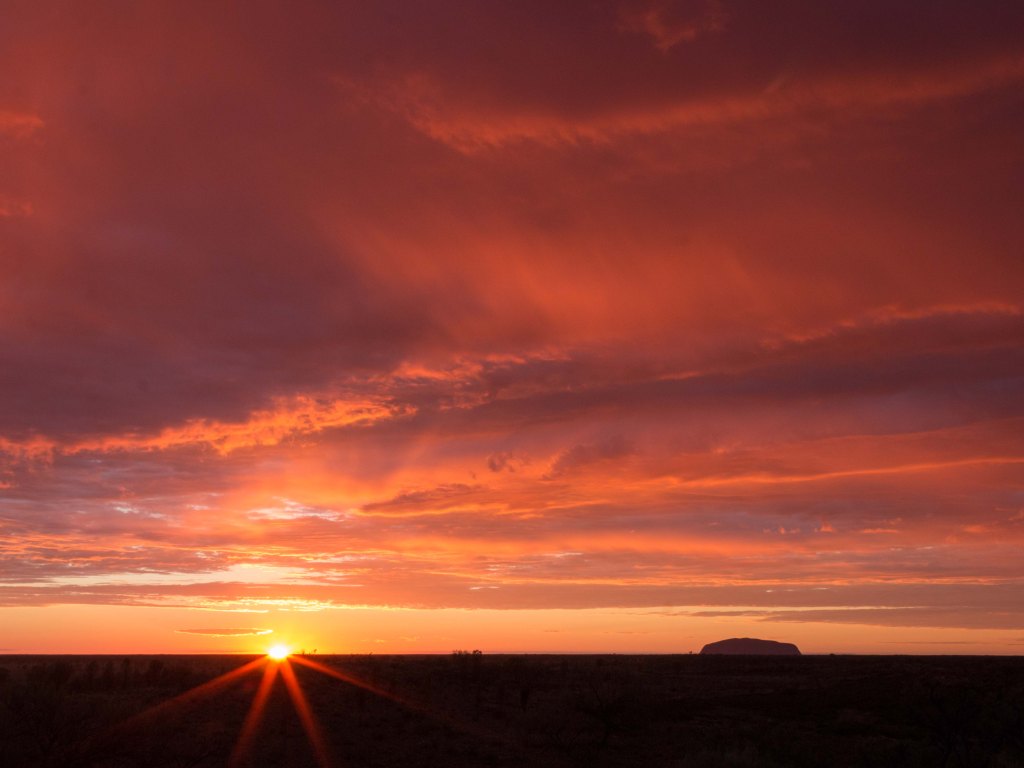 May: Having re-acquired the taste for camping, we spent a weekend up in the Blue Mountains, where we visited the glow worm caves in Lithgow and checked off the Wentworth Falls hike 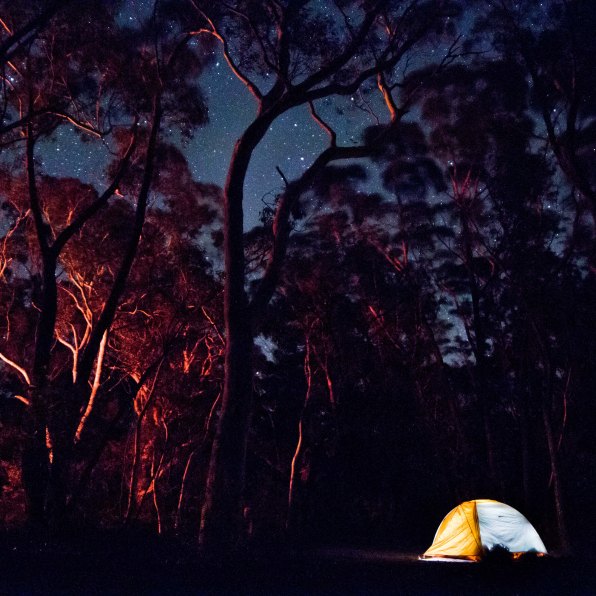 June: Vivid Sydney, and I went to Turimetta Beach for the first time. It’s another one of my favorite beaches in Sydney now, and one that I return to every so often for sunrises. 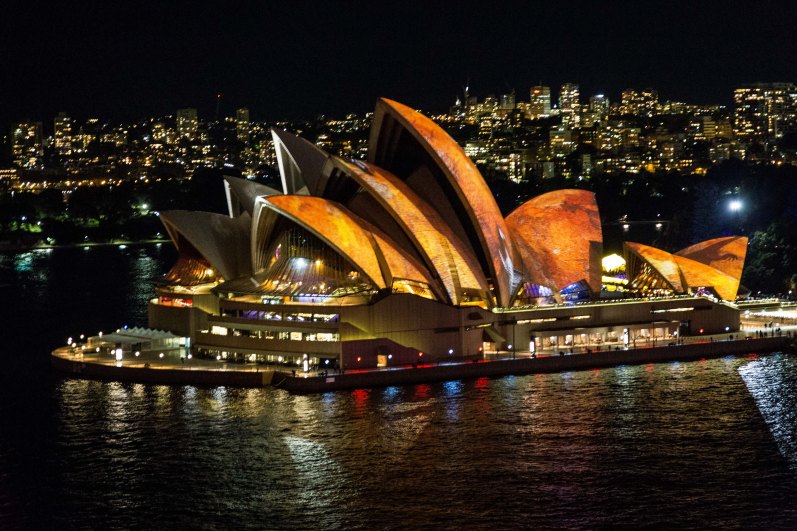 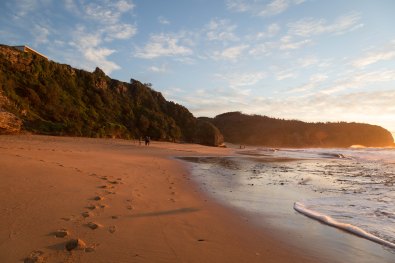 July: Quiet month in Sydney, exploring the waterways, on foot and on kayaks

August: Spent the weekend camping up in Myall Lakes. Such a serene spot 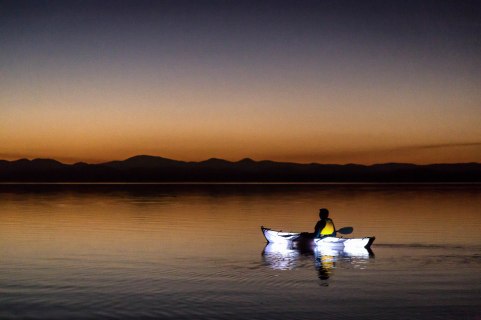 September: Scratched our diving itch with a one week liveaboard with friends in Croatia, followed by a few days along the coast 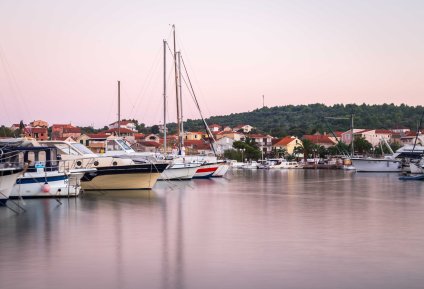 October: Hunter Valley Balloon Festival, more kayaking fun, and back up to Port Stephens and Anna Bay for a weekend getaway 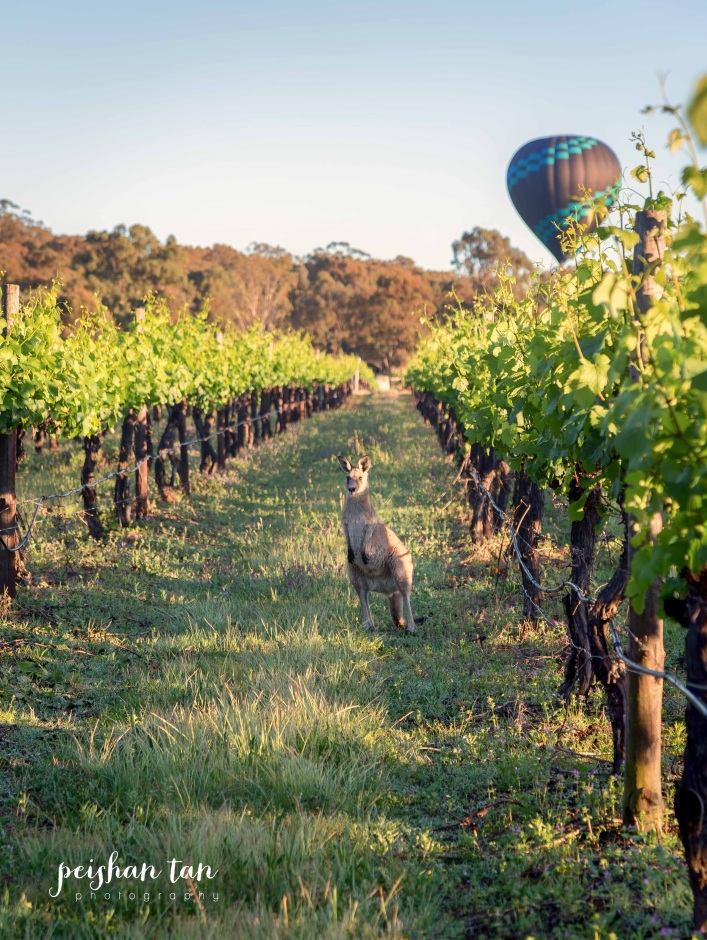 November: Started training for the Overland Track in earnest, with weekend treks to Mount Kosciuszko and Kangaroo Valley 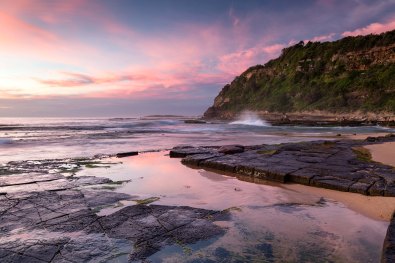 December: Time with family. Jeff’s family came in from wintry New York for Christmas, then Jeff and I met up with my brother in Tasmania to walk the Overland Track over the new year. 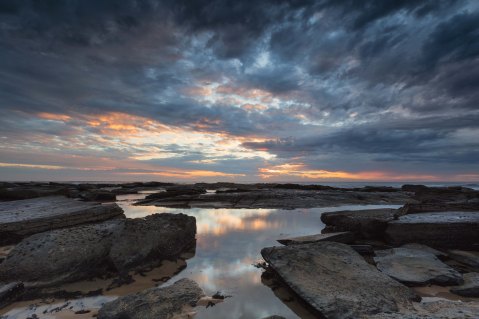 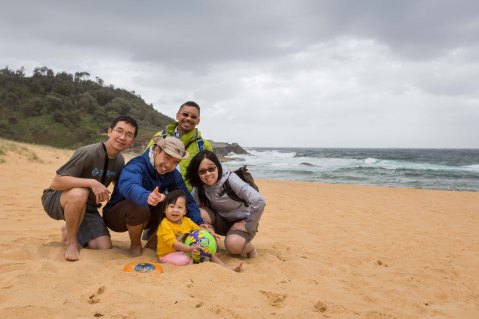 The family at Wamberal Beach 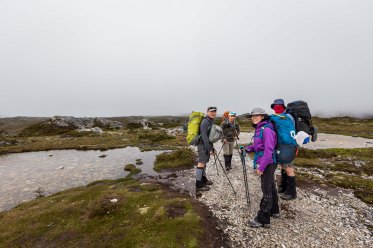