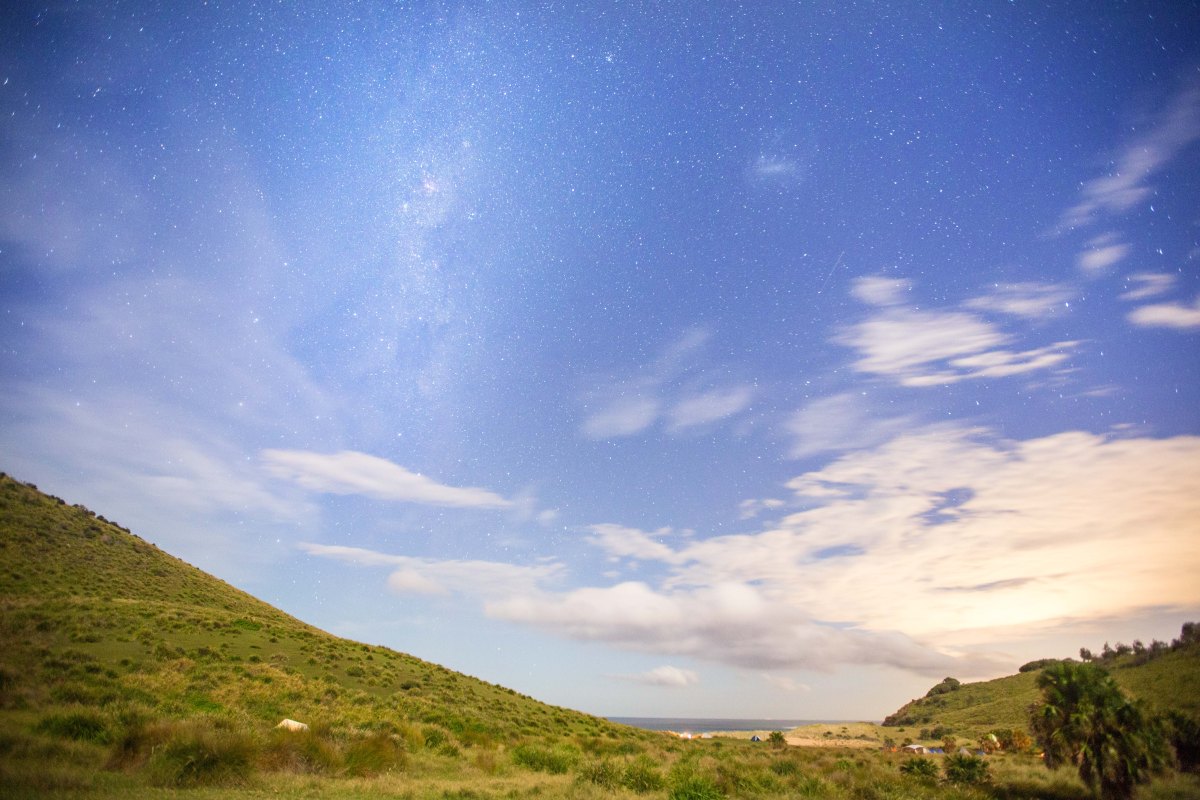 For our 6th wedding anniversary, and to check off Jeff’s bucket list, we went camping with some friends along the Coastal Track down at Royal National Park. This is a super popular hiking trail – with camping reservations booked out at least 3 months in advance. This was our third – or was it fourth?! – time trying our luck at hiking it. Previously, the weather had either been too stormy or too hot for us fair-weather folks to attempt it. Heh.

While the weather forecast appeared decent this time around, a recent bush fire had resulted in a 6.5km track closure between Wattamolla and Garie Beach, which meant that we had to car pool to get around the closed section. That turned out to be a huge blessing in disguise for me actually, since I need only lug my heavy pack for a much shorter distance. 🙂 I’ve been so focused on kayaking, I’ve lost any stamina I had in the first place for hiking. Good wake up call to start cross-training! 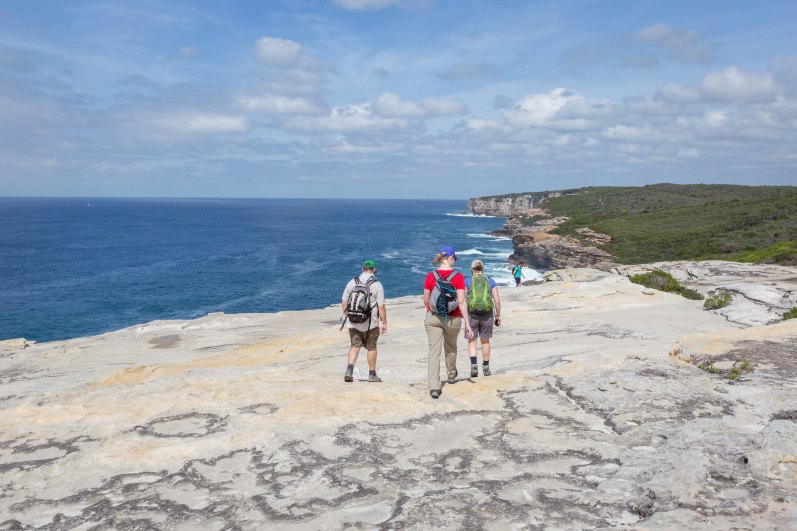 But Saturday was a beautiful day, with a nice steady breeze, and after we’d puffed our way over Thelma Head into our beautiful valley campsite at North Era, we changed into our swimmers and plunged into the waves to cool down. 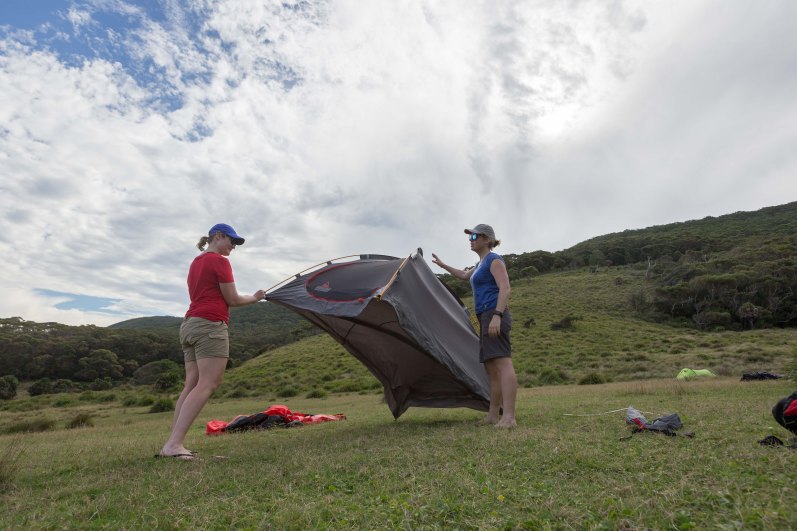 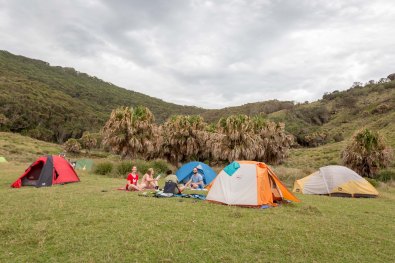 We couldn’t have asked for a more beautiful end to the day really. The clouds gathered and thickened overhead, initially causing me to fret about having lugged my tripod for naught (since I wanted to shoot the stars), but they soaked up all the gorgeous hues of orange and pink and sunset. 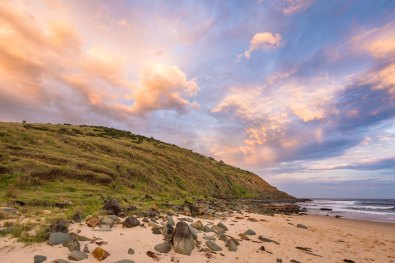 And as the moon dipped below the horizon, the clouds did clear for a bit for the stars to come out to play. It was so relaxing and mediative to lie back on the soft grass to star up into the night sky, watching the stars pop out one by one. 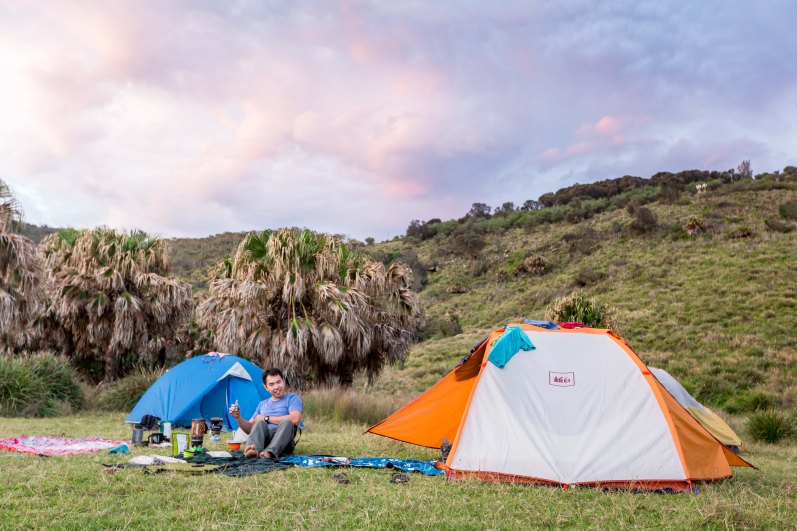 I toyed with the idea of actually sleeping outside, under the stars. But when Lisa and I popped down to the beach to listen to the waves and play around with more long exposure photography, we noticed a band of lightning spread across the southern horizon at ever increasing intervals. I retreated back to the tent in the end, which turned out to be a wise decision because it did rain for a half hour right before sunrise (before the skies cleared again for what turned out to be a sweltering fall day).