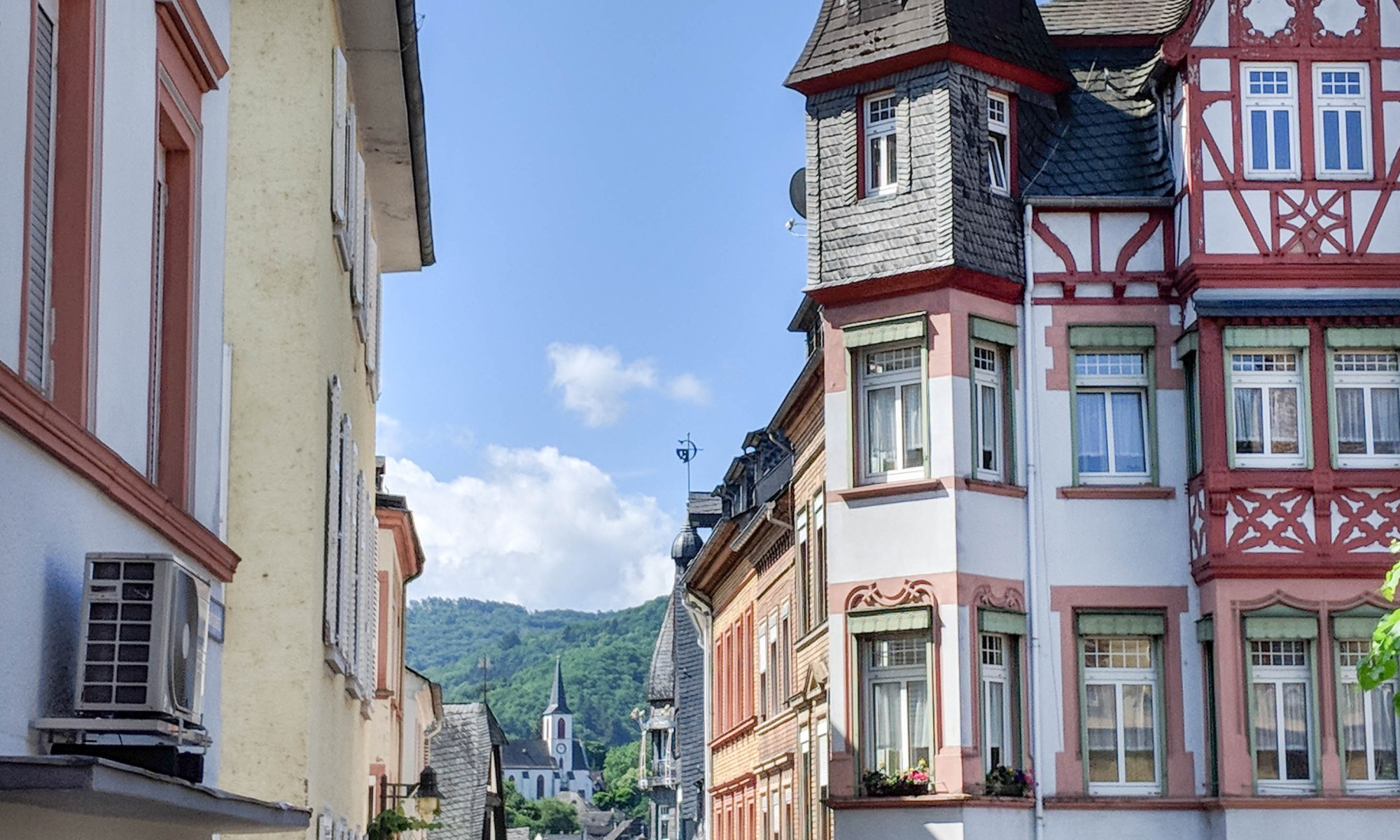 We flew over to Frankfurt, Germany the first weekend of June, where we met up with our good friends TPR and Serge for a weekend getaway to wine country in Mosel. It’s so awesome that they live just a short 2 hour drive away from world class Rieslings; Jeff, whose favorite wine is Riesling, was in heaven.

We had a delightful 9 bottle tasting, where we were taken through the different terroir on which the Rieslings were grown, from blue slate to red slate and to volcanic soil.

After, we drove into the town of Trier, and while a few happy hours away exploring it’s ancient Roman Gate, the incredibly intact Roman Bath, and Marx’s house.

Possibly the main reason TPR picked this town to stay in, out of the many dozens littered around the Mosel wine route, was for the Zeltingen Hof hotel that with it’s attached restaurant that serves over 100 glasses of wine to try by the glass. To the utmost bemusement of Serge – and my reflected bemusement of his bemusement – I promptly ordered three glasses at a go to sample side by side. Two, I liked; the third I found too nondescript. Anyway, they complemented well with my hearty meal of schnitzel and white asparagus, which were in season and so fresh, juicy and sweet.

Sunday, we did a drive through the rest of Mosel before turning to Rheingau and exploring by car some of the region. 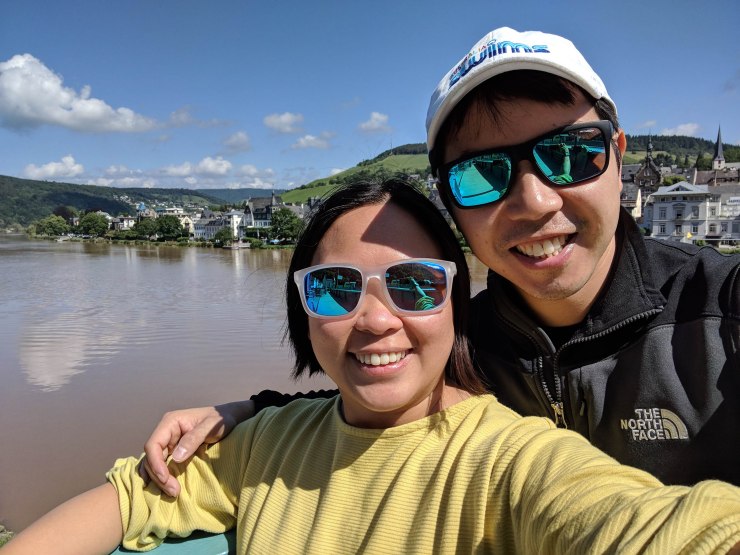