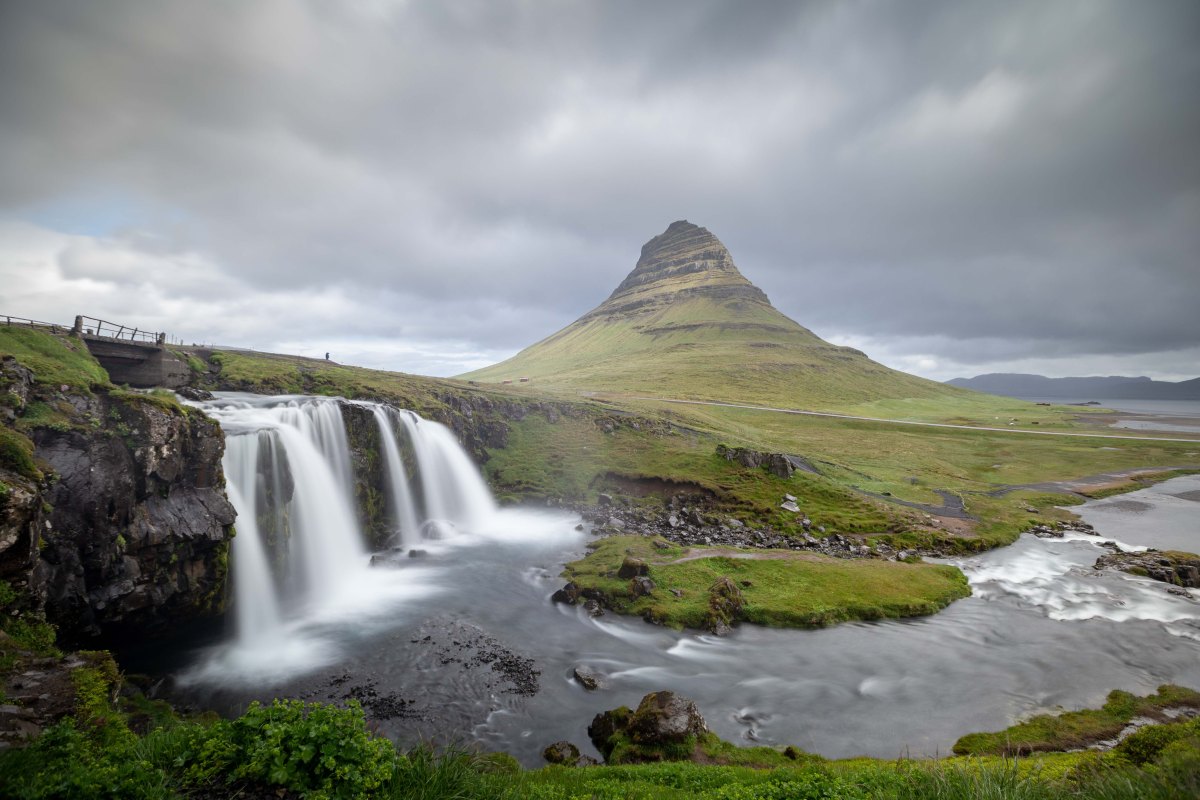 Iceland has been a destination on our bucket list for what seems like forever, but it didn’t really make sense to fly there all the way from Australia, not when we still had plenty of other places to explore closer to us. But from London where we were based, it’s a hop skip and a short 3-hour flight away.

One of the first searches I did when trying to plan the itinerary was for longer – preferably multi-day –  kayak explorations, and I found Borea Adventures up in the Westfjords in Ísafjörður. They offer, among other intrepid expeditions like backcountry alpine skiing in winter, 3-6 day kayak expeditions. Perfect! I signed us up on the spot, then planned the rest of our one week vacation around one 3-day trip.

So, what we got up to outside of that 3 days of kayaking: 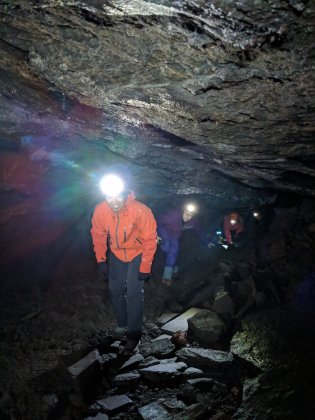 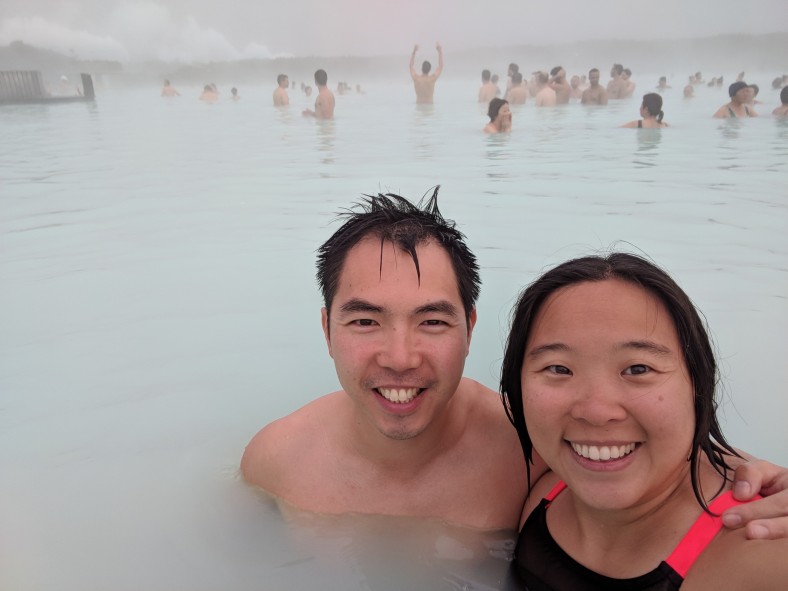 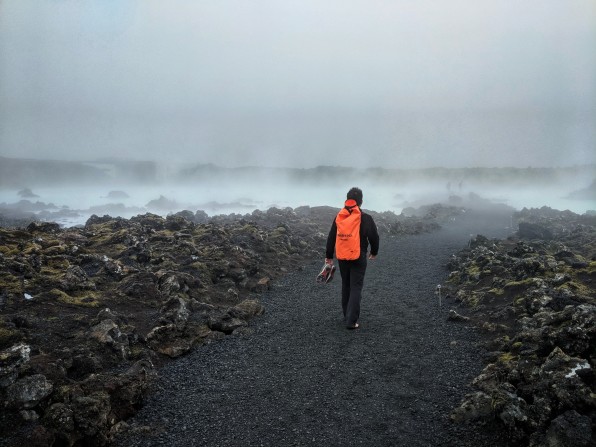 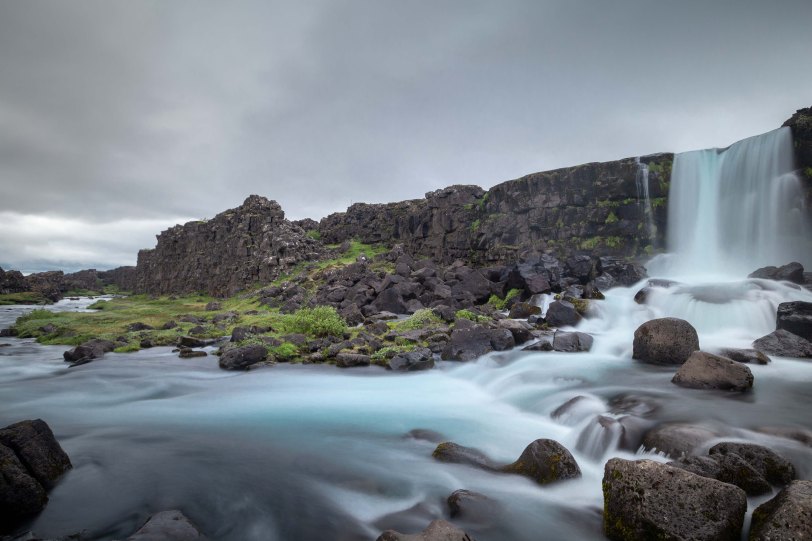 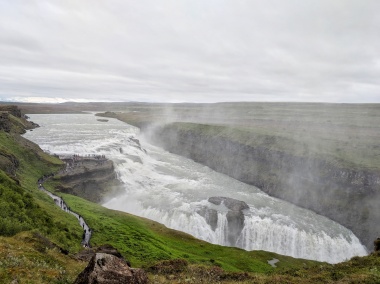 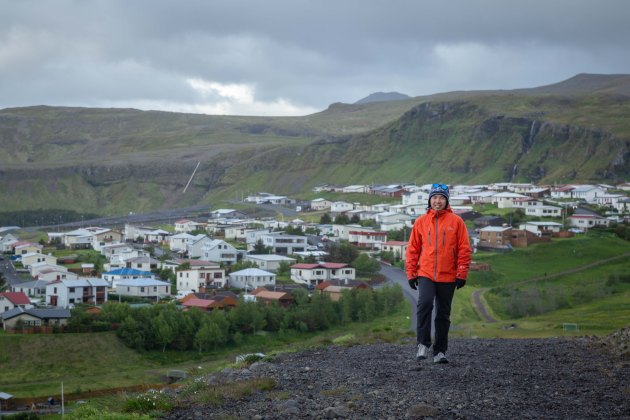 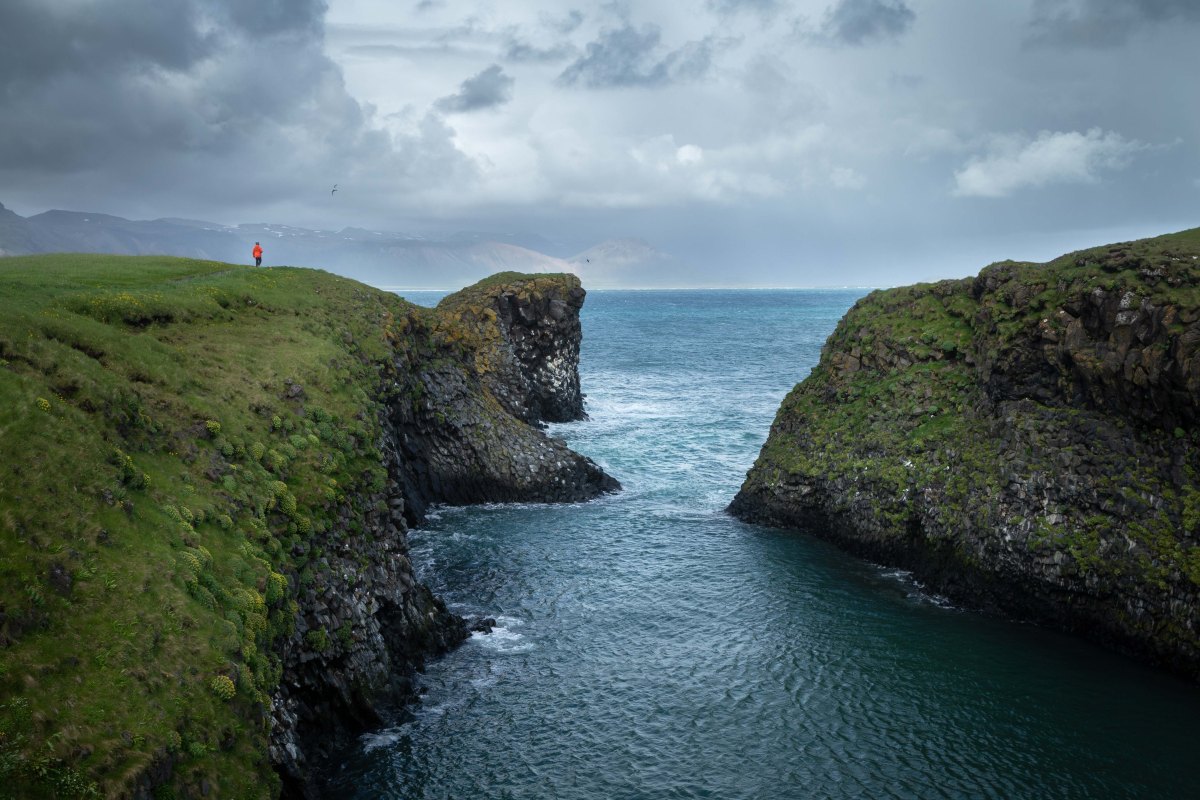 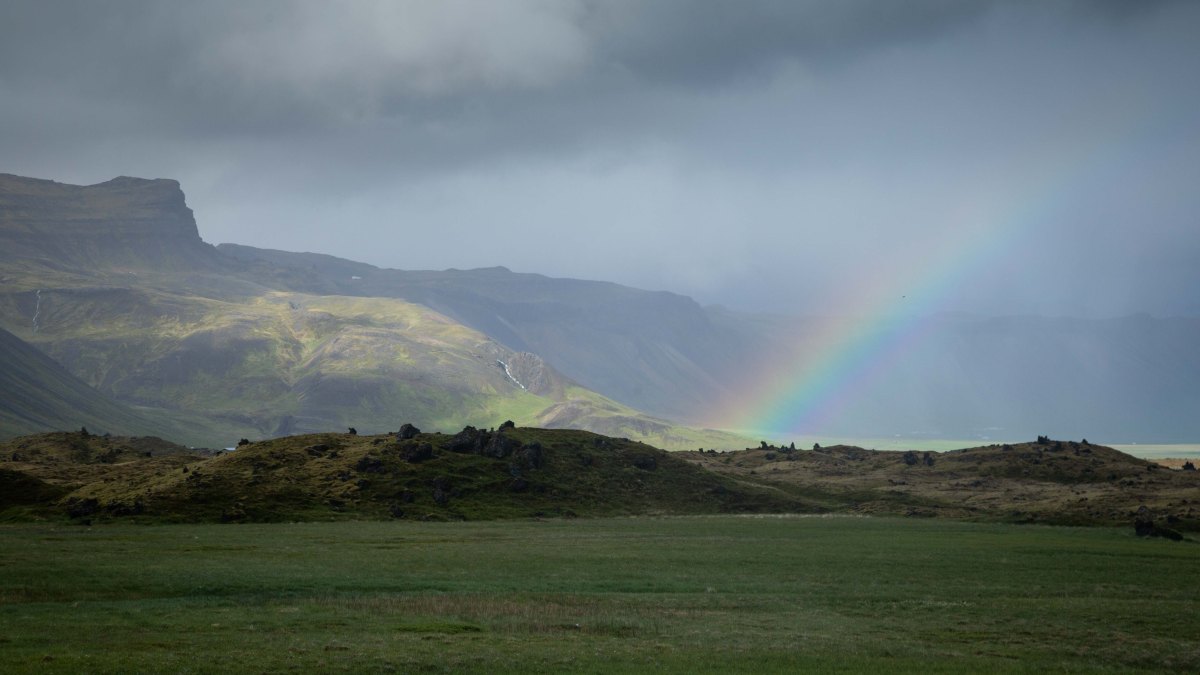 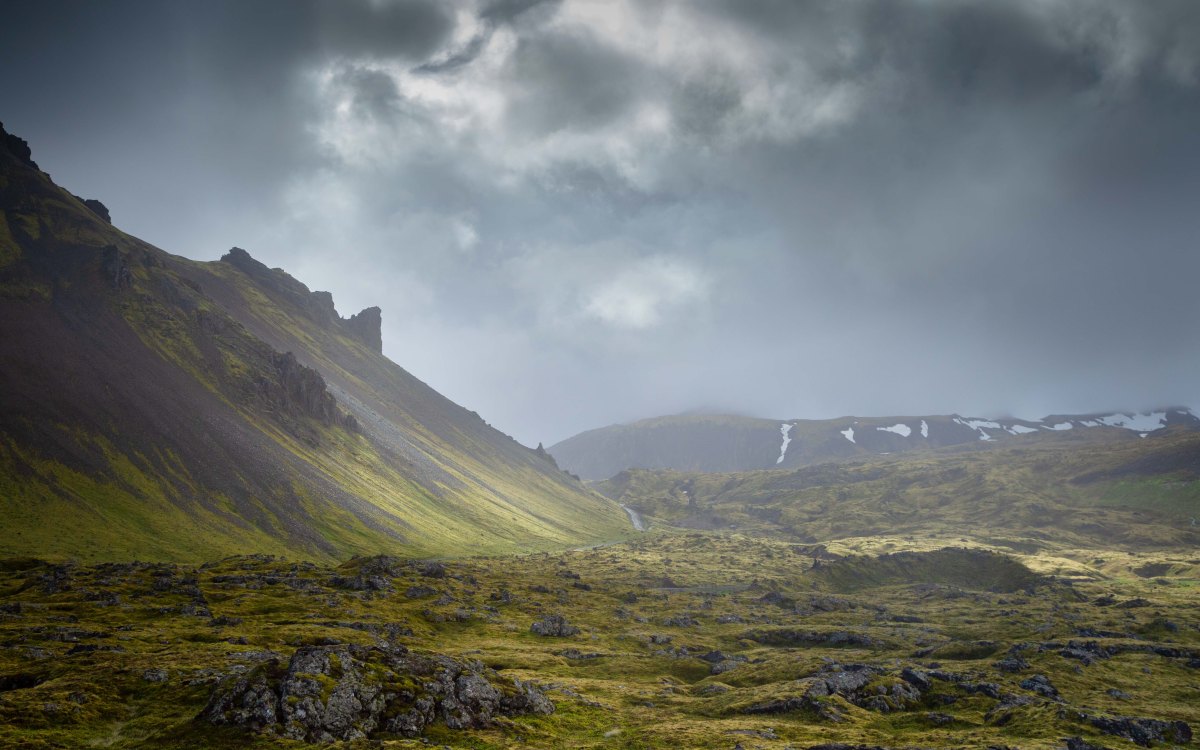