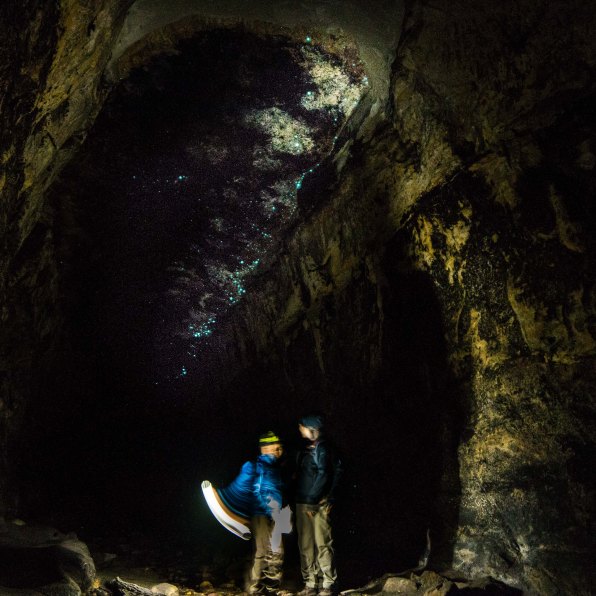 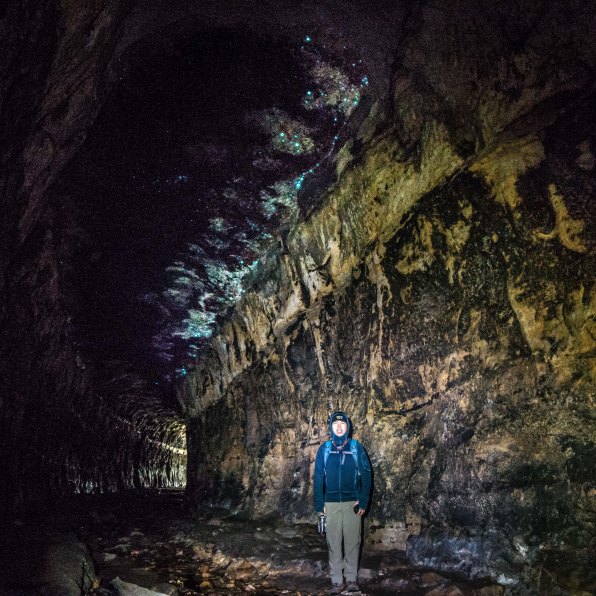 Since we’d planned to meet our friends at the Three Sisters Lookout at Echo Point in the Blue Mountains bright and early Sunday, we decided to make a weekend camping trip out of it. The extra time allowed us to make the drive to check out the glow worm tunnel over in Lithgow. It’s a short trek, or at least we chose the short route, but we didn’t realize that the 30km drive to the start of the trail was over a dirt track, so by the time we arrived, it was close to sunset already. No matter, we were armed and ready with our headlamps.

Woot. Happy to have finally shot the glow worms. They’re quite a bit smaller than the species in New Zealand though.